We help partnership and leadership teams within professional services firms to adapt, change and improve the way they work together to achieve their strategic goals.

DROP US AN EMAIL

We deliver key insight reports, which illuminate what’s working well and what’s not working so well in how partnership and leadership teams work together, and where appropriate deliver tailored interventions which build the skills, capabilities and relationships within those teams.

Our belief is that great firms stay curious enough to ask questions of themselves and have the confidence to listen with open minds to the stories which emerge.

We work with curiosity and humility - we never come to preach or offer formulaic solutions, we come with a desire to shine a light and humbly share our observations and insights to act as a catalyst for deeper conversation, action and change.

The important thing is not to stop questioning.
Curiosity has its own reason for existing.

Who we work with 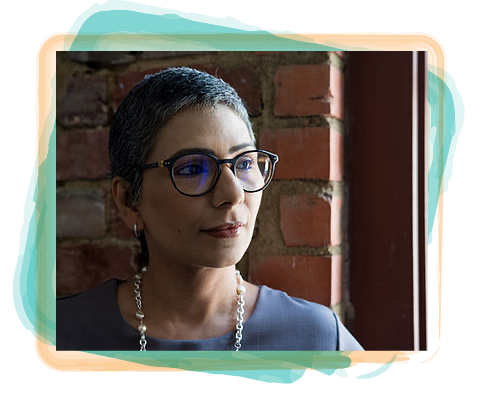 What makes our firm meaningfully different?

Are we fit for the changes ahead?

Is our espoused culture the same as the experienced culture of our employees? 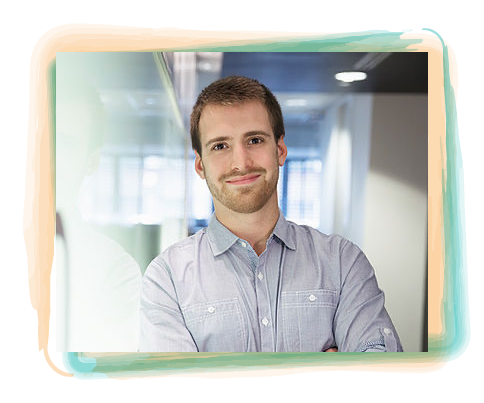 Are we working effectively as a leadership team?

Where are our collective strengths and development opportunities?

How well do we live our values and treat each other? 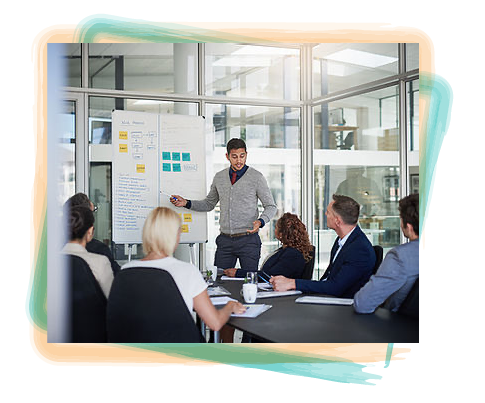 Where should we spend our limited L & D resources?

How should we best support the partnership /leadership team?

How engaged are our employees?

What our clients say

From the initial brainstorming session with the Leadership Team, through to the departmental engagement sessions, John and Brendan have been an absolute pleasure to work with. All delivered with the perfect blend of empathy, action and (most importantly) fun to create a very special end result.

If anyone wishes to truly flesh out their organisation’s values and bring them to life, Bowland is the ideal partner.

"Bowland has been a tremendous partner to McCann Erickson. They helped us develop a bespoke 360 program for our key executives across North America. John and his team conducted the live debriefs with all participants who were thrilled with the productive and actionable feedback they received in the process. I highly recommend Bowland."

"I have found working with Bowland brilliant!

​It's been very easy to work with them; they have supported me and I have felt listened to, and above all I have felt they know what they are doing – real experts in their field but with no arrogance."

"Bowland demonstrated their knowledge of professional services firms, and in-particular law firms. They really took the time to understand how the firm works and what we were trying to achieve.​

We have thoroughly enjoyed working with them and are impressed by their clear desire to continue to treat us as an important client."

"We recently returned to Bowland for a landmark programme involving over 200 of our most senior people worldwide.​

The firm obtained 3 very valuable outcomes from it: robust management data that told us where to focus our investment in learning and development, so we put every £ where it will do most good; an uplift in personal skills – not just from the recipient group but from over 400 people who practised giving constructive feedback; and finally the target group found the one-to-one debrief meetings to be milestones in their professional development."

"We recently completed 360 feedback for our Management Board.  This was the first time we’ve done 360 feedback, and naturally there was some concern before we started.  We shouldn’t have worried.  It was excellent.

The process was quick and easy.  The insight from John and Brendan – both to us individually and as a group - was consistently excellent.  In particular, we were pleasantly gobsmacked by the group analysis – insightful, timely, and presented with real skill and tact.  It will really help us to perform and grow as a leadership team."

"Bowland demonstrated a real understanding of law firms and gave us good and pragmatic advice.
‍
Partners found the 360 degree feedback debrief sessions run by Bowland to be worthwhile and useful."

How have you found working with Bowland?

How did you find working with Bowland? 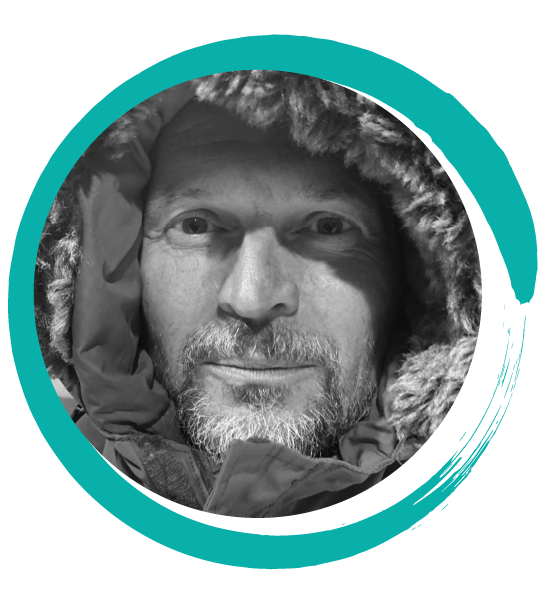 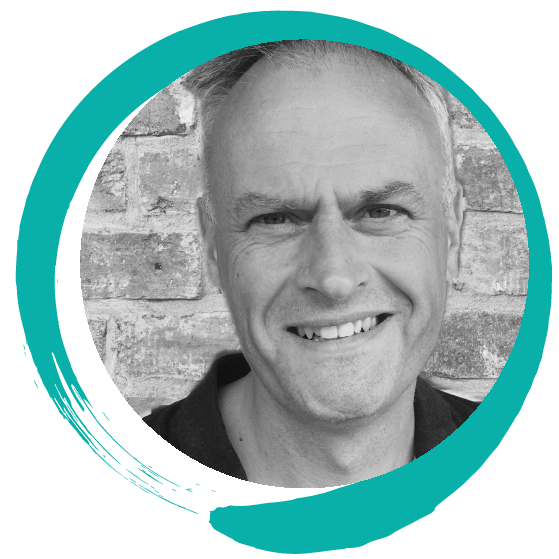 History in the making!

Brendan and John first met as students at Lancaster University in 1987, living on campus at Bowland College (So, that's how they came by the name of the business, I hear you cry!), and were studying Maths and Physics respectively when they weren't doing all the other nonsensical stuff students do.

Heading off into the world in different directions, Brendan establishing his early career at HSBC and John at GEC Marconi, they crossed paths at the odd reunion and wedding party, before finally connecting again in 2001, just as Brendan had co-founded Bowland Solutions as a boutique software house and consultancy business with another Lancaster Alumni, Eric Stauffer.

John was working with leadership teams as a facilitator at the time, and both quickly saw an opportunity to create bespoke 360 degree feedback software and supporting services, which would help such teams develop themselves individually and as a whole group. 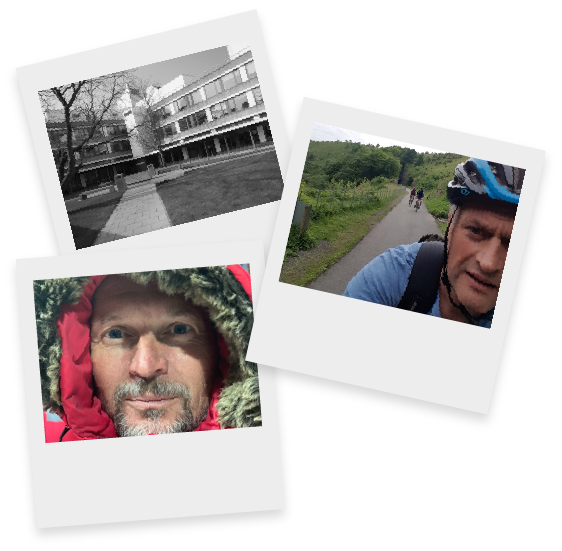 With a reputation for being pragmatic, business focused, and never taking themselves too seriously, Brendan and John help firms and organisations stay curious, generate insights and design interventions that create sustainable change in their business; and when they're not doing that, Brendan cycles and John runs, a lot.